Fake Diamond Records is a new ambitious record label placed on Gamle Kongevej in the district of Fredriksberg, Copenhagen. The Label Manager, Kristian Nyholm immediately and welcomes us, and offers us something to drink. 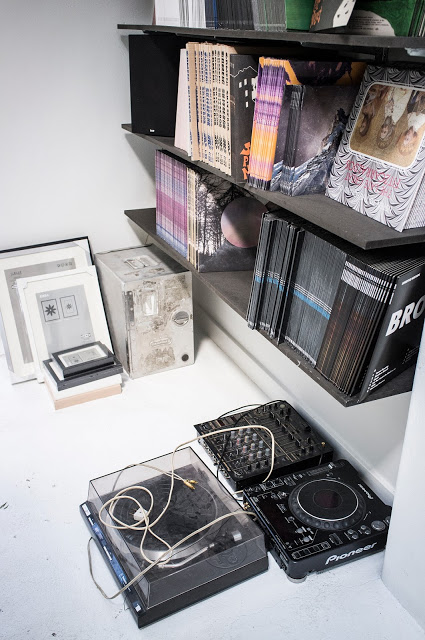 The work area is located in a ground floor apartment with lots of bright light coming in through the many windows and terraces. A whole wall is filled with limited edition vinyl, all with handmade cover art. Kristian says, that streaming over Internet is the new way of listen to music. “Still it’s cool to hold a finished product in your own hands, saying I made this! It’s a Copenhagen thing”

Kristian Nyholm is 29 years old and raised in Århus. He grew up with his mother, father and two brothers. His mother works as an artist, and his father as a lawyer. “They are a really good team, I think I found my middle way mixing art and business.”

However, the young Nyholm was not always so sure and confident, as he seems today. After half a year in peoples collage he started studying at the Scandinavian Theatre School. “Soon I figured out it was not for me, but I definitely learned a lot about myself. As an actor you create new characters, and in that way you get confronted with yourself”.

For many years he was a part of the well-known street clothing brand Soulland. During his time in Soulland he traveled the world with campagnes, business and marketing plans.  Meanwhile, Fake Diamond Records was established, but needed a new Label Manager. “ It was a simple choice, I thought. In the end an artist is more interesting than a shirt.”

Today Fake Diamond is a well-known indie record company in Copenhagen, as well as in all of Denmark. All together they have 8-10 employees, depending on how many interns they have taken in. “The Interns working for Diamond Records are given jobs based on their special expertise in one area.”

“Twice a week we meet up and listen to all the Demos we’ve received. Every time we disagree. It is important to distinguish between personal taste, management and marketing. For example we get a Demo sent in, and I really like the music , but it’s not something that has commercial potential.”

“We are looking for pioneers in music, that’s the most important thing. You have to understand what kind of music you are playing.” 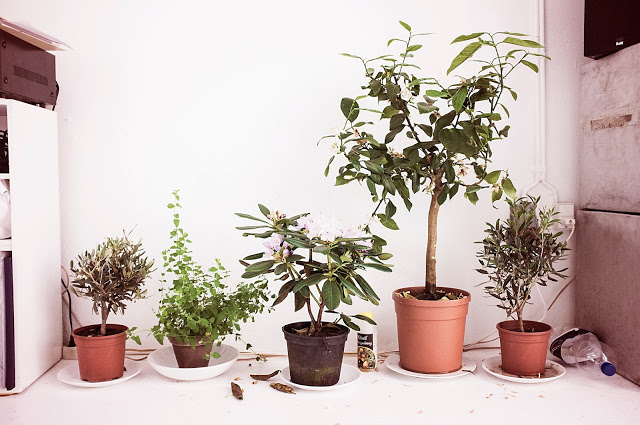 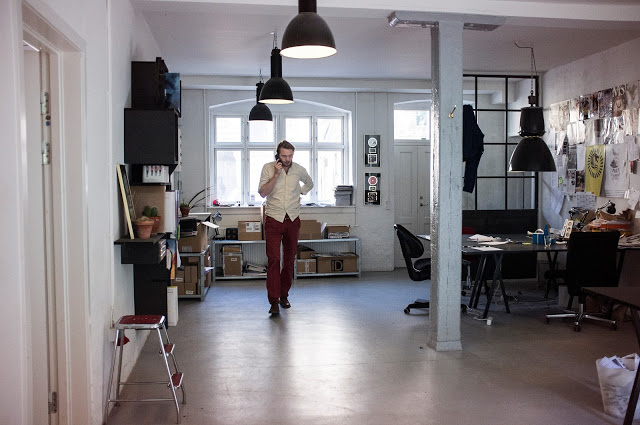 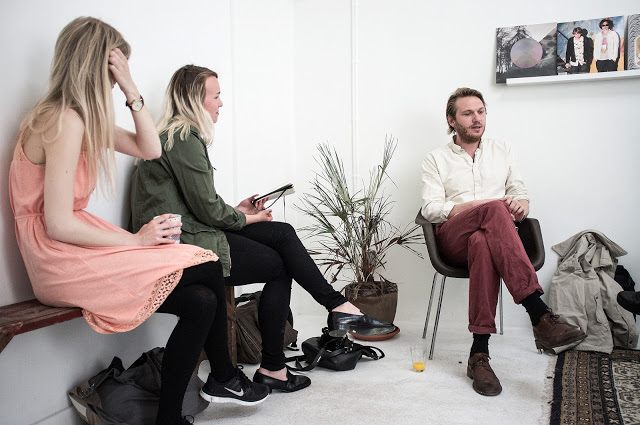